Originally built in 1973, Doofers was named after the first owner Walt Grif-Inn. Gus Routos purchased Doofers Tavern in 1982. After 11 years of being an accountant, Gus decided to try his hand at owning a bar. The Routos family had been in the restaurant business for years and had plenty of advice and experience to lend as Doofer's was established.

In 1982 Doofers was a simple tavern with no windows, 2 pool tables and a small kitchen - much different then the spacious bar and grill it is today. 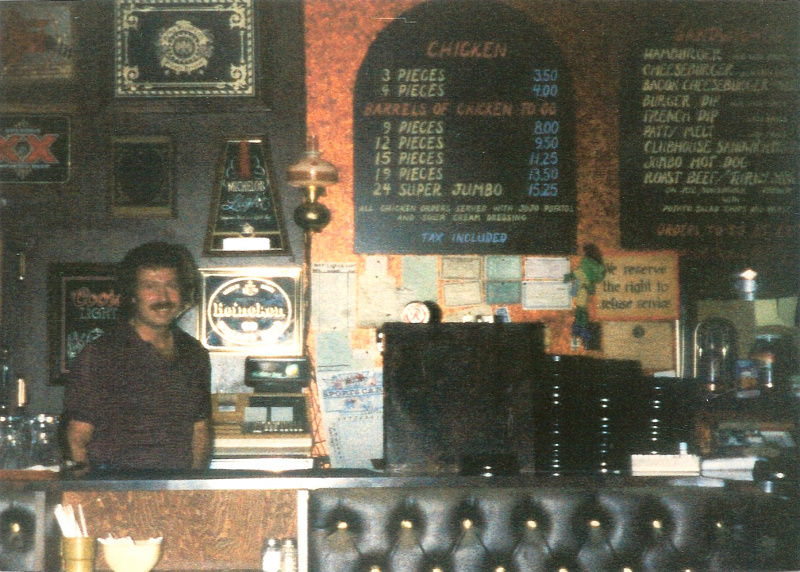 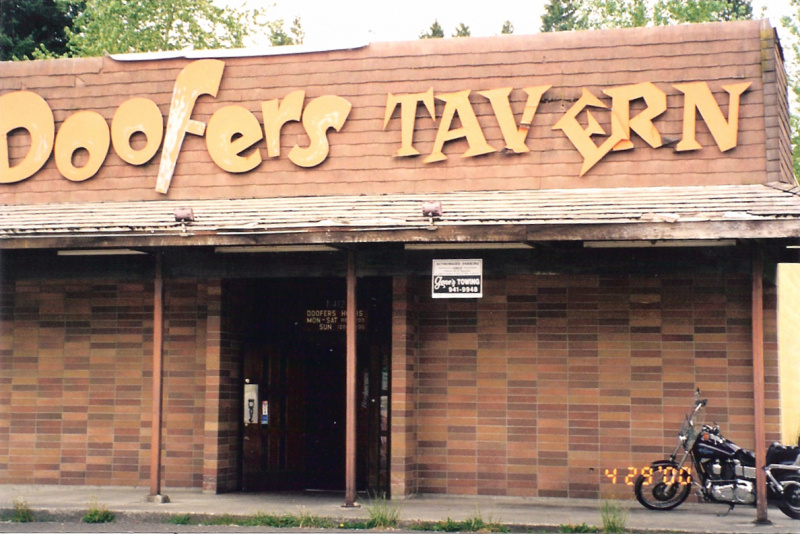 The original Doofers building (before year 2000)

a remodel that builds community

In 2000 Gus decided to move and remodel the business to an all ages sports bar and grill. Creating a family-friendly environment was Gus' vision and the remodel created the neighborhood grill that the community knows and loves today.

As long time residents of the Renton community, Gus always gives back through local sponsorships of youth sports teams and regular donations to local schools, where both of his boys attended. 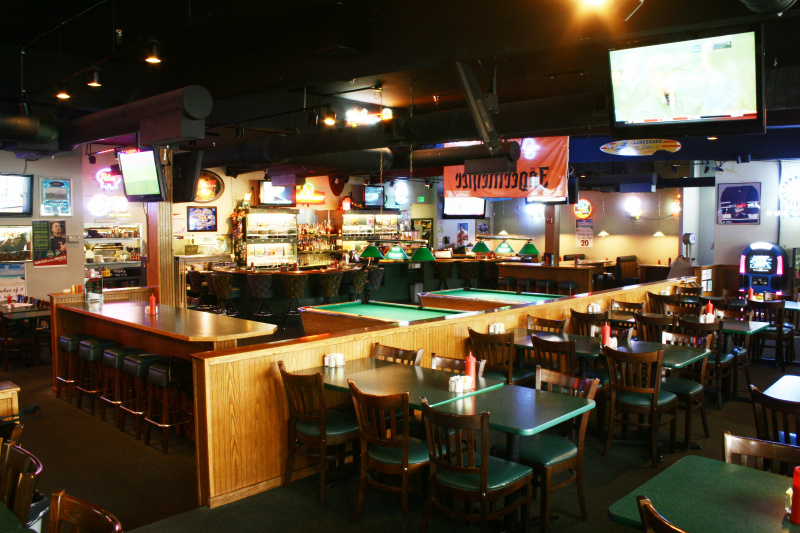 Doofers only exists because of the awesome support of it's customers. The restaurant's mission has always been to provide customers with great food, a fun environment and positive customer service. 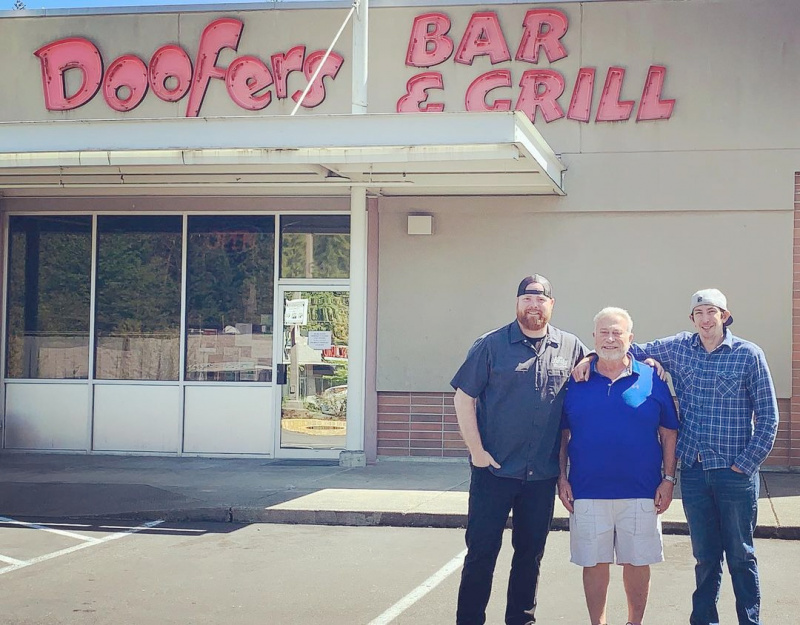 All ages family dining is available in the upper dining area with highchairs & booster seats available for the kids until 10pm. After 10pm the restaurant remains open to serve patrons over 21 years of age. 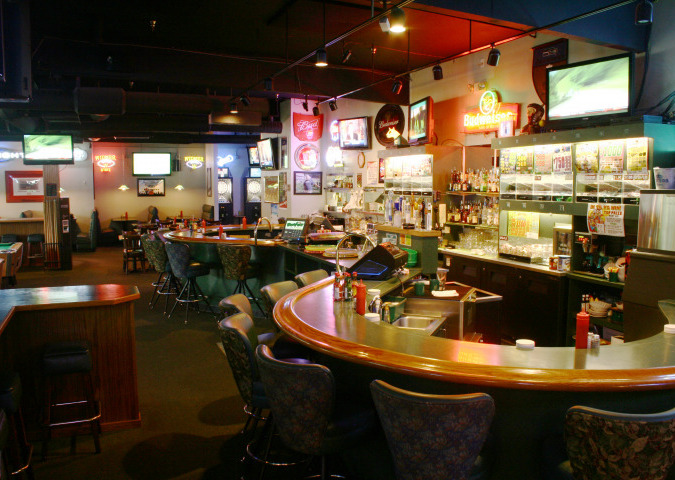 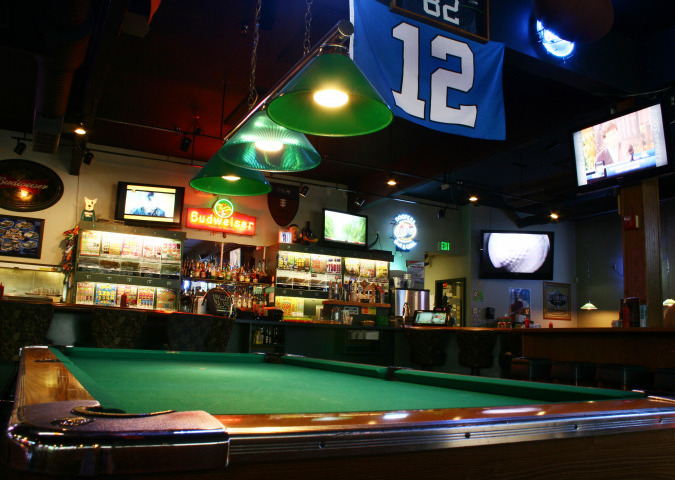 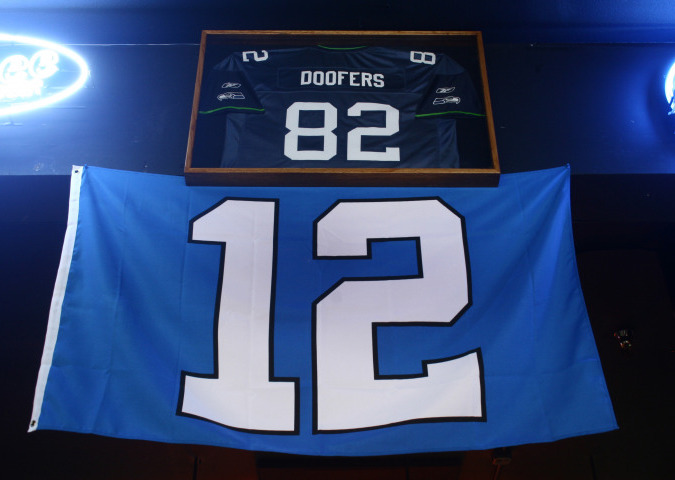 Take a look at the wide variety of food we offer.

Let us know how we're doing. 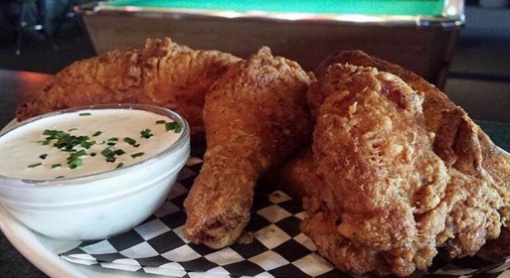 Please call us directly for all takeout orders.